NOT EVERYTHING IN NASHVILLE IS ABOUT MUSIC. Seriously. But you may have to work to find it. Nashville is named for American Revolutionary War hero, General Francis Nash. With its strategic location as a port and a railroad center, it was only a matter of time before the city became the Tennessee state capital. Early in the Civil War, Nashville was the first Confederate capital to fall to the Union, and was occupied by the north for the duration because of its strategic value as a transportation crossroads. Additionally, Nashville has grown into a crossroads for music. Think Nashville, and you probably think country music. But really, name any musical style. From vocalist Pat Boone to rapper Young Buck, virtually the entire spectrum of music has a foothold here. There has been rapid growth in Nashville since the 1970s. The 1990s especially saw boom times. The then mayor (now governor) focused on urban renewal and renovation. The very, very tip of the iceberg indicating success is probably a recent national ranking in Travel + Leisure magazine where, partly because of its foodie scene, Nashville was among the country’s "snobbiest" cities. (Never fear. Folks here are still friendly. And Men’s Journal ranked it as the #2 place to live in the U.S.)

The Nashville Blues by The Delmore Brothers 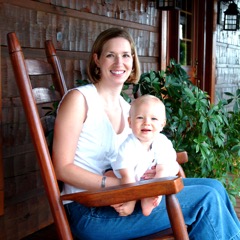 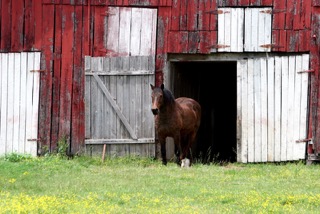 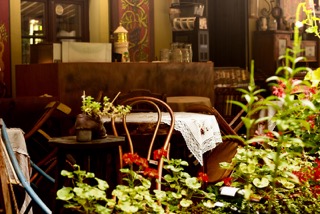 Living in and around Nashville

Like so many urban downtowns on the rebound, you’re seeing a lot of young professionals and empty-nesters moving into Downtown Nashville. Big draws include walkability and easy access to culture, nightlife and amenities. Especially popular here is The Gulch, a one-time industrial area that now has apartments, condos and hipsters—and as of October 2016, Sony Music Nashville (who announced their move in 2014). When all is said and done, over a billion dollars will have been invested here.

Speaking of hipsters, Five Points has been a hipster haven for over a decade. Look for lots of turn-of-the-century cottages and bungalows. It’s known as a walkable neighborhood with bars, restaurants and shops attract locals as well as folks from around the city. It is said that the neighborhood would develop faster with more and better schools. That said, it is still a place for young families.

If the proximity of a streetcar suburb is appealing, Richland/West End is one of the grandest. Look for everything from condos to affordable cottages to turn of the century mansions—the latter helping to tip the median home price to around a million. A lovely old neighborhood with historic status and committed residents. Nearby Sylvan Park has some of the same old-world charm without the high price tag. Belmont/12South is another neighborhood of mansions and cottages with a younger, hipper element to it. Young families and artsy types are here, buying and fixing older homes.

Brentwood is reputed to be full of nice people, safe streets and good schools. Want more? How about a good value for your housing dollar? Even more? OK, good shopping. And a lot of folks who’ve moved here from other states. Another attractive suburb that people have recently found is Donelson. Friendly with affordable home values, there’s a small-town vibe here that makes you ready to move just by reading about it. Award-winning Franklin is also sought after for its family-friendly small-town-ness. The median home price here is probably about 50% higher than in Donelson. That said, you can still find condos and less-expensive neighborhoods. Franklin also has a good downtown with lots of shopping and restaurants.

Belle Meade is your basic neighborhood of old-money-meets-new-money affluence. Yes, lots of homes over $1 million. But if you’re persistent, you might score a bargain. There are some more modest homes here. Now, right next to Belle Meade is Green Hills, a not-so-ritzy residential neighborhood with some good private schools—and all still close to downtown. Less expensive homes as well as condos and even some apartments. Also affordable, Crieve Hall offers 1950s-vintage ranch homes on treed lots, as well as some condos and new construction. Here, you’ll find a mix of working class, middle-class, grad students, young families and maybe even some hipsters. This neighborhood has a rep as one of Nashville more diverse. Another neighborhood offering a decent bang for your buck is Nolensville. Some folks speak of how their $359,000  3-bed/3-bath homes, if in Brentwood, would likely list for over a million. It’s a small community of about 5,000 with great schools and friendly neighbors. You’ll find that the amenities don’t score quite as high as some other areas—but that might be well worth the tradeoff.