Cleveland is as much a city as it is a state of mind. And really, when your city has a river known for periodically catching fire, it can do something to your ego. (The river’s water quality has improved significantly since the last fire of note, back in 1969.) Cleveland is also a city with a lot of heart—which is what prompted British Rocker Ian Hunter to write what may be the 20th century’s quintessential Cleveland song. Cleveland Rocks is a fixture at sporting events across the city. Comedian Drew Carey is a dedicated Cleveland sports fan and philanthropic contributor to the community, and may be one of the best possible incarnations of the Cleveland state of mind: funny, independent, original, active, concerned and enthusiastic. Situated in northeastern Ohio, Cleveland basks on the southern shore of Lake Erie, roughly a 90-minute drive from the Pennsylvania border. The city was founded in 1796 near the mouth of the Cuyahoga River.

The name Cleveland is thanks to a group of surveyors who named it after their boss, General Moses Cleaveland. After overseeing the plan for the city, General Cleaveland went home and never returned to Ohio. Cleveland’s proximity to the lake, canals and railroads helped it become a manufacturing center. Today, Cleveland has a diversified economy that still includes some manufacturing, as well as financial services, healthcare and biomedical. As of 2013, Cleveland was the second largest city in Ohio and the 48th largest city in the United States. If you live in Cleveland, you’re called a Clevelander. And the Cleveland area is often referred to as The North Coast because of its proximity to Lake Erie. Like so many urban downtown areas across the country, downtown Cleveland has been undergoing a renaissance during the last decade or so. Population density has increased.

NOTABLE SONG ABOUT THE CITY 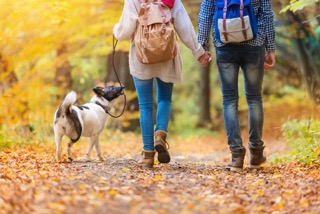 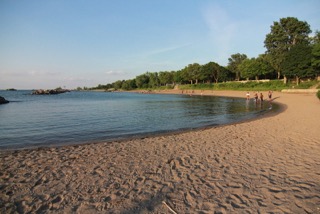 Living in and around Cleveland 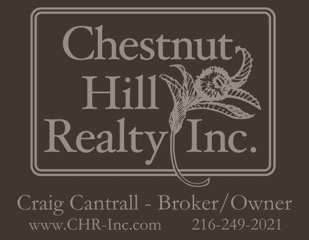 Downtown is a place Boomers as well as Millennials are calling home—largely because of the quality of life: easy access to work, excellent entertainment venues, world-class restaurants and reliable public transit. The East Bank of the Flats is alive and bustling and vibrant and jumping. If you’re coming here from New York and Manhattan is your baseline, downtown might be just the place for you. Tremont is another neighborhood that has become attractive to young professionals and hipsters. It’s noted for galleries, restaurants and shops, and there’s even a monthly art walk. The Warehouse District is a classic example of a neighborhood revived by artists to the point where artists were priced out of the market. If you’re someone who likes being on the leading edge of a neighborhood in redevelopment, St. Clair Superior is showing signs of being such a place.

In the suburbs, Bratenahl is one of the originals. Bordered by the city on three sides and by the Lake Erie shoreline to the north, Bratenahl has been listed as the 92nd wealthiest community in the U.S. Incorporated in 1905, it was founded by Cleveland industrialists who needed summer cottages along the lake. Bratenahl has 700 households and a population of 1,200. When you move in, you’re likely to meet the chief of police. The village is populated by people who (a) want to be close to downtown and (b) can afford lakeside mansions. Noted residents have included former Cavaliers coach Mike Fratello, Cavaliers guard Larry Hughes, and Indians Kenny Lofton and David Justice.

With Cleveland’s West Side (including Westlake, Avon, Avon Lake, Lakewood, Rocky River, Berea and Strongsville), you’re in for a classic Midwestern suburban experience. It’s a more laidback vibe here—a vibe you might already know and expect if you actually hail from a Midwestern suburb. Also laid back is the traffic and the weather. There isn’t as much traffic congestion on the West Side. And there tends to be less lake weather here, which means less wind, rain and snow. There are also some excellent schools on the West Side, and can be just the place for a family that wants to have a real, Midwestern lifestyle with access to the downtown scene.

Are you an Easterner relocating to Cleveland? The East Side (including Shaker Heights, Cleveland Heights, University Heights, Mayfield Heights, Beachwood, Pepper Pike, Gates, Mills and Moreland Hills)is going to seem familiar—not only in terms of the vibe, but the weather. The feeling here is similar to the Eastern seaboard, with a faster pace, more ethnic diversity, higher taxes, more rain, more snow and more wind. (You Bostonians are already feeling right at home, aren’t you?)