Boston’s notoriety as City Of Champions is indeed earned. If you’re moving to Beantown, be ready. For Boston sports, the 2000s were possibly the most successful decade in history with nine major sports championships. Boston was also the first city in the 21st century to have all four major pro teams win a league championship. Living here immerses a pro in a sports-centric maelstrom of dedicated fanaticism.

It’s also a town steeped in history. Founded in 1630 by Puritan settlers, Boston was the setting for key American Revolution events like the Boston Massacre, the Boston Tea Party, the Battle of Bunker Hill and the Siege of Boston. After we thumped the British in the Revolution, Boston continued to evolve as an important port, a hub of manufacturing, and a center for education and culture.

Sicut patribus sit Deus nobis ("As God was with our fathers, so may He be with us.")

Dirty Water by the Standells 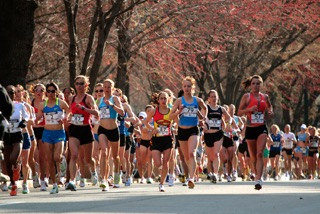 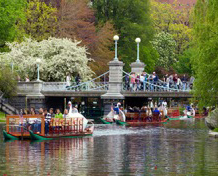 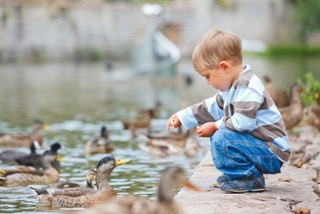 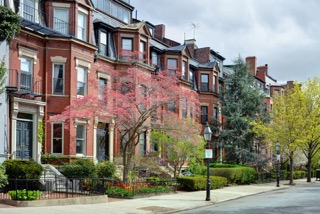 Living in and around Boston

If you’re moving to Boston from San Francisco, Los Angeles, New York or Washington D.C., your cost of living will probably go down. From anywhere else, be prepared for sticker shock. Also be prepared for some serious population density. Boston is physically a very small city. Living in the city itself is great if you like being in the heart of it all. Neighborhoods like the Back Bay and Beacon Hill are great for a city dweller. The more affordable, neighborhood-y, multicultural options include areas like Charlestown, East Boston and Brighton. The Fenway, Jamaica Plain and the South End used to be bargains, but no longer.

Boston’s Inner Suburbs include Cambridge (home to Harvard University), Brookline, Newton and Somerville. Each offers easy access to the city, and each has its own distinct flavor. Newton is your standard green, leafy and expensive New England suburb. Brookline has pockets of similar suburban-ness, but definitely feels closer to the city. Cambridge is an exercise in contrasts with Harvard Square and working class North Cambridge. Somerville, which used to be very working class, is evolving into something resembling Cambridge.

Boston’s Outer Suburbs are the classic suburban communities where you might want to raise kids in homes with lawns and dogs. Boston’s North Shore includes an historically important collection of towns north of the city, and is viewed largely as a series of wealthy suburbs punctuated with a few working-class enclaves. Boston’s South Shore is often referred to as the Irish Riviera, with 19 of the top-20 most Irish communities in the U.S. Boston’s MetroWest suburbs are often called the "Arc of Innovation" because the area contains many of the largest and fastest growing companies in the state. But for our purposes, the MetroWest area is most notable for Foxboro. Once home to the world's largest straw hat factory, Foxboro is now better known as home to Gillette Stadium, New England Patriots football and New England Revolution soccer.