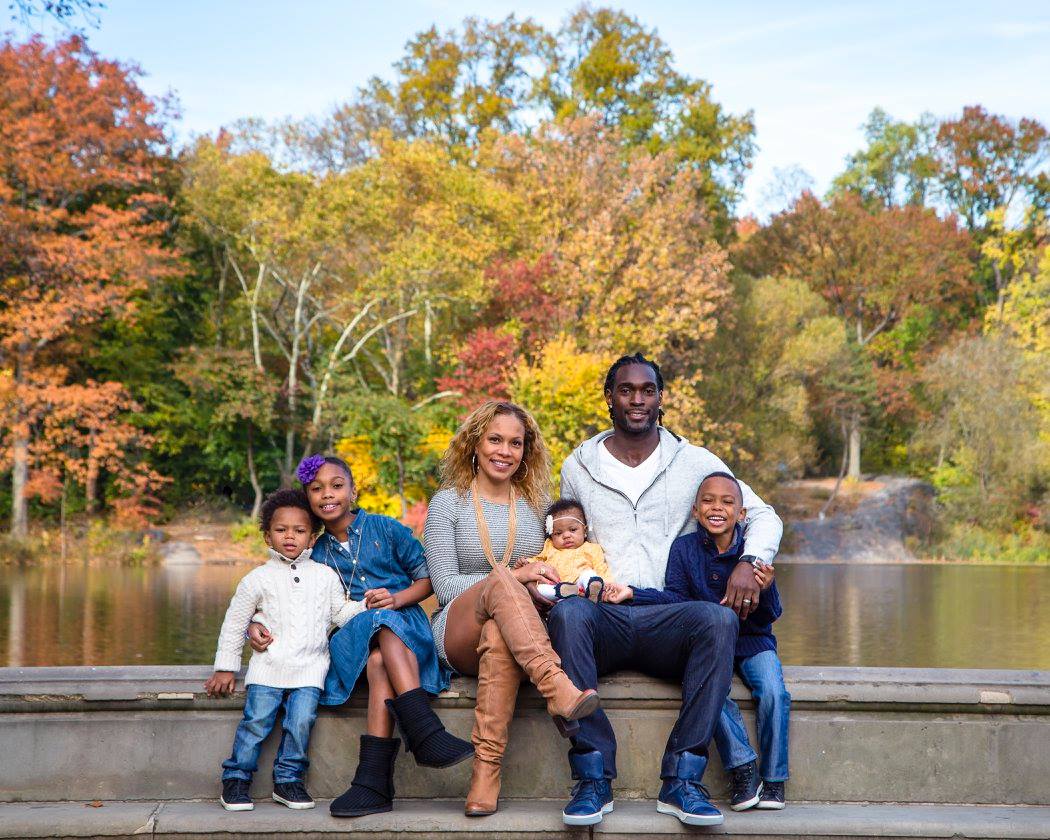 I have always thought of myself as a free spirit, even as a young child. I did have goals and aspirations for myself, but I knew that there was a world beyond what I had experienced, and I knew that I wanted to see it all.

In my pre-marriage, pre-baby years, I moved around depending on my mood really. I moved from New York to Boston, Boston to Florida and back again, and Boston back to New York. Each move has been wrought with the usual annoyances, such as U-haul rental problems or random moving company mishaps. As bad as those experiences may have been, nothing could have prepared me for our countless international moves.

With the first move we had just one child, with the next we had two, and now we’re up to four kids and a dog. You can imagine the fun we have trying to get our gang and belongings from one country to the next with minimal stress. Even though I practically consider us experts at this point, the constant international moves are not for the faint of heart.

We must consider baggage allowances, usually only receiving one bag per person, instead of the two we used to receive per person from the US to Europe. You can imagine that five bags for a family of 6 won’t cut it for a 10 month stay (especially with the baby not receiving a baggage allowance outside of a diaper bag and stroller). We usually travel with around 10 bags and 5 carry-ons, having been forced to pay the excess baggage fees. Sadly that still isn’t enough to contain our yearly needs. As a result, we have to ship boxes, which is a an entirely different beast. Most countries have painfully slow postal systems, where they often hold our boxes in customs for weeks and find some way to charge us even more money in order to have them released. We’ve waited upwards of two months to receive our boxes before, and spent hundreds of Euros on top of the dollars spent initially. We’ve taken to leaving our boxes in whatever country we’re in, either in storage or with friends, and having them shipped between (mostly) European countries, which has proved to be far quicker and less expensive.

We are also faced with the problem of how to get 6 people and 15 bags to the airport. Trying to coordinate enough SUVs is nothing short of miraculous, and also extremely expensive.  We try to get to the airport at least 3 hours early because there is always a problem with something. Always. We arrive with all necessary passports, visas, and doggy paperwork and they still manage to find a problem with our bags, or my husband has too many stamps on his passport, or the planets are just misaligned that evening so there are no available seats.

Last year they had our then two and five year olds sitting alone in the back of the plane, my husband in an exit row by himself because of his height, my 9 year old in the front of the plane, and me with my 6-month old seated somewhere else. It was a nightmare and probably took 45 minutes to solve, so it was as if we had arrived late and we had to dash through the airport, stopping to unload our million bags at security, take the dog out of his bag, fold the stroller, test the baby milk and liquids. Nightmare. The airport is probably the worst part of an international move, since much of what happens is out of your control.

The flights themselves usually vary from between 10 to 18 hours, with a connection or two. This year’s move to Argentina was the worst, with three connections involving four airports (including a two hour drive between airports in Buenos Aires), for a total of 24 hours. Thankfully, our kids are used to this nomadic lifestyle and are well behaved and occupied with their Leappads, books, puzzles, and toys. We also aren’t above the bribe snacks and candy in order to thwart an oncoming tantrum. We let the kids get their energy out in the airport, watch a movie or two onboard, eat and unwind, and then straight to sleep they go.

The key to traveling with young kids is to be prepared and organized, anticipating that they will be hungry, tired, cranky, and bored. Homemade goody bags are an essential part of maintaining your sanity. Also, wine.

When all is said and done, an international move can be taxing and stressful, but the opportunity to live in a different country is a priceless gift that not many are able to experience. All you really need is a little patience, a lot of planning, and an open mind. Think of it as an adventure and you will have the whole world at your feet.


Is Your Child Ready for Kindergarten?

Pomp and a Whole Lot of Circumstance

For sports families, our history, friends and family are typically scattered across the USA.