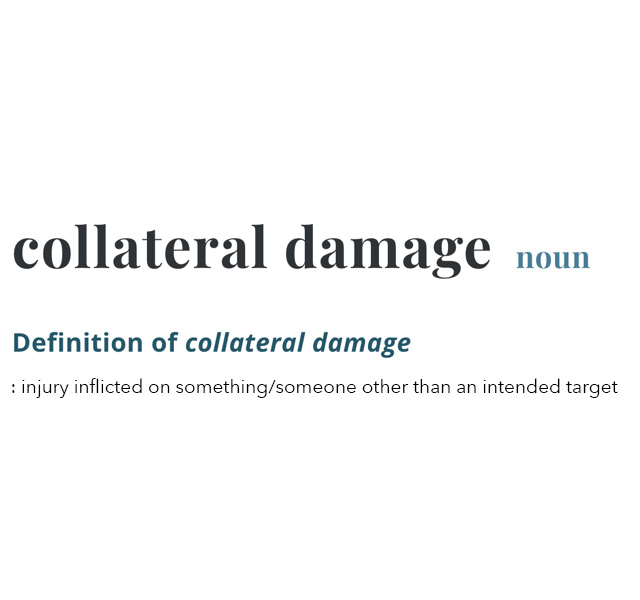 While one game remains in the regular NFL season, many across the country are speculating on additional Head Coaches or GM’s that will/should be fired.  However, there is a parallel story line that is rarely acknowledged.  The impact of a Head Coaching change to the lives of Assistant Coaches, Trainers, Players and their families.
.
Let’s look at the change in Jacksonville. In the beginning, it seemed to be an almost perfect opportunity.

1. A team based in Florida - no state tax with decent weather
2. An owner that has demonstrated a history of support and patience while not meddling in team affairs.
3. A Head Coach that had “winner” stamped on the resumé and been given all the power.  No power struggles between the GM and HC.
4. A potential franchise QB.  A position that is essential for success in the NFL and the missing piece for most struggling franchises.

On paper, it checked all the boxes for the possibility of a good and stable run for coaches, players, staff and their families.  Some families purchased a home for the first time.  Most felt they were able to tell their school-aged children they might be here for a while and didn’t think they would be moving again anytime soon.

It felt that good.

In 10 months it imploded.

The Head Coach’s attorney will negotiate a settlement with the team.  Meyer and his family will remain financially stable and secure.

The assistants, trainers, players and staff are left to gut out the last games of the season and try to put some wins on the board.  Players will continue to put good game on tape as they, too, could be out and traded to another team. The raw truth is, everyone is on the bubble and anyone that will be retained will be at the discretion of the new Head Coach and his philosophy.

Then, they will all… wait.

Wait for the Owner/GM to interview for a new Head Coach.
Wait for the hire to be made, most likely, in late January and potentially into February (after the Super Bowl) if the target candidate’s team is playing in the post season.

Then they will all wait some more.  Wait to see the hire for OC and DC.  Oftentimes, Head Coaches want to bring in their own guys.  What if “their guy” runs a 4-3 defense and the Jags are currently in a 3-4? For players this could be a problem. (Disclaimer #1: I don’t fully understand this level of football or know the Jags current defensive scheme) The new coach oftentimes doesn’t adapt to the personnel and the players are phased-out to match the scheme.  (Disclaimer #2: This approach has never made any sense to me)

While the coaches are waiting, a flurry of phones calls and texts are exchanged.  The grapevine is hot and coaches are trying to anticipate who will get the job. Do they know the guy?  Does the coach know another coach who knows the guy for a recommendation?  It’s a fast game of musical chairs and when the music stops, some won’t have a job.  In some cases, a Coach, Trainer or staff doesn’t even have an opportunity to interview with the new Head Coach/Coordinator to possibly keep their job. For example, when the Bucs hired Bruce Arians, everyone knew immediately all jobs were toast.  No one on the staff was able to interview as Arians rows with a specific crew.

This year might also be a light year for coaching changes.  My hot seat speculation list includes:
1. Raiders (open)
2. Jags (open)
3. Bears - the drums are beating for change
4. Vikings - the drums are beating for change
5. Seahawks - new boss Jody Allen (sister of Paul Allen) may want to put her own stamp on the franchise
6. Panthers - seem wobbly and Owner has stated publicly he’s embarrassed

*Surprises could come out of Denver or NY

So while the talking heads continue to anticipate and, sometimes, even cheer for Head Coaches or GM’s to be fired, we want to recognize the 25+ families and children (per team) impacted by these changes and let you know  — we get it.

The wives and families in this business are remarkable people that are required to accommodate a life of instability and uncertainty and they know the drill. It can be minimal instability for some sports families and constant for others. However, they all find a way to support their husbands, fathers and each other in a profession that he loves and we respect, admire and support these sports families for it.

As always, LivingProSports will be here for you, your family and your sanity.  Good luck and we wish soft landings for all.

If you don’t have a personal umbrella policy, run, don’t walk to get one.

Tips & Lunch During a Move

What should we do?

Whether it's your 1st move or your 10th, no one wants to learn the hard way.  Let's see what our pro, Cindi Cross, has to say about Estimates.